Field Survey
You are currently in : Home > TOPFX > Details

According to the above address, the survey team came to the destination of this survey. It was a modern office building, where the TopFX’s office was located on the upper floor of Alfamega, a large supermarket in the eastern part of Limassol, Cyprus. Also, the building was near the Seaside Avenue with a nice office environment.

It was necessary to hold a access card to enter the building. At the entrance, there was an sign indicating the TopFX’s office was on the third floor. Once you reach the third floor by elevator, you can see a large logo of TopFX.

The surveyors were welcomed by the the CEO and marketing staff of TopFX to visit their office. It was learned that there were more than 50 employees working there. 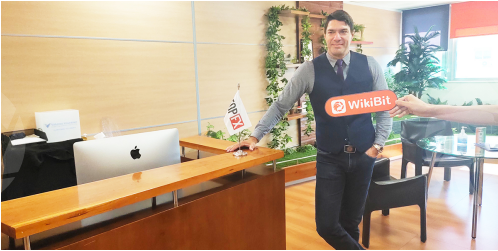 Entering the office, there was a reception desk and open office space, in which there were many employees working there. Next to the office area, it was a large activity area with all kinds of activity equipment. 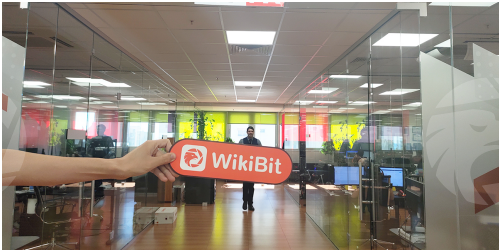 Looking around, the office environment of TopFX was clean and orderly. During the visit, we could see that the staff were busy in working. In addition, the surveyors received the hospitality from the CEO of the company.

It is confirmed after the survey team’s site visit that the cryptocurrency exchange TopFX’s office indeed was located at its business address. The office scale was quite large with approximately 50 employees on duty. Please be prudent when trading with this broker.