Field Survey
You are currently in : Home > NAGA > Details

In this period, the survey team went to Limassol, the second largest city in Cyprus, to explore the cryptocurrency exchange Naga. The survey address is Ariadnis 7, Moutayiaka, CY-4531 Limassol.

The survey personnel came to the destination of the current survey based on the above address, which is located on Ariadnis Street, Limassol, Cyprus. Naga is located on the eastern section of Limassol Promenade in Cyprus. It has exclusive use of this office building except for the goods downstairs. The location is excellent and convenient. You can see the sign of Naga on the roof and the outer wall of the building upon arrival.

The person in charge of the marketing department received the survey personnel. According to the person in charge, except for the shops downstairs, the 2nd to 4th floors of this building are used exclusively by Naga. 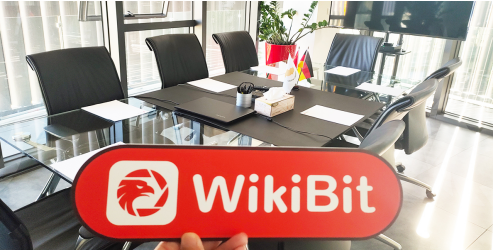 The color of the Naga logo is red and black, and the office style is the same. The overall feeling is capable and precise without losing enthusiasm. 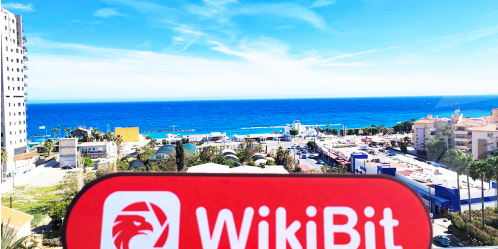 On the top floor, there is NAGA's large company logo, and the company's location can be seen in the distance. The head of the marketing department introduced to the survey personnel that Naga has more than 130 employees in Cyprus and more than 200 worldwide. He also took the survey personnel to visit all floors of the building. There is also a rest area for employees on the top floor.

The investigators went to Limassol, Cyprus to visit the cryptocurrency exchange Naga as planned, and found the office of the exchange on its publicly displayed address. The company’s logo is obvious. There are independent offices on the 2nd, 3rd, and 4th floors with hundreds of office seats. The company is located in a convenient place. Therefore, the cryptocurrency exchange Naga has a real business venue. Investors are asked to make a sensible choice after careful consideration.