Field Survey
You are currently in : Home > OBRinvest > Details

A Visit to Obrinvest in Cyprus - Office Confirmed Existed

The surveyors followed the address on the regulatory information to a local landmark building. Obrinvest's office was located in downtown Limassol. The main entrance was inconspicuous in the middle of a row of small stores, but the interior of the building looked upscale. According to the observation, there were many crypto dealers renting the building. 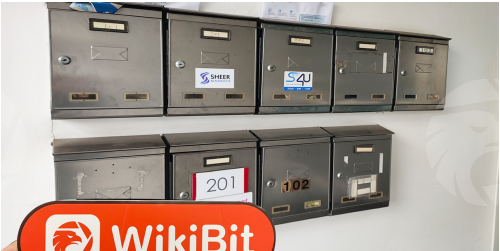 Arriving on the 2nd floor, the surveyors found Obrinvest's office with their logo on the door. Then, the surveyors tried to ring the doorbell, but ultimately no one responded, so they did not enter the company for an internal visit.

The physical address of Obrinvest, a licensed dealer in Cyprus, was the same as the regulatory address. However, the internal situation of Obrinvest was still unknown as the surveyors did not have access to the office. Investors can make their choice after comprehensive consideration.